Ancient Jaffa in a Modern World

The port of Jaffa is where the first Jewish settlers of the late 1800s and early 1900s landed when arriving in the land of Israel. Visit this part of the greater Tel Aviv-Jaffa municipality on your Israel tour for a taste of the ancient character and modern spirit. 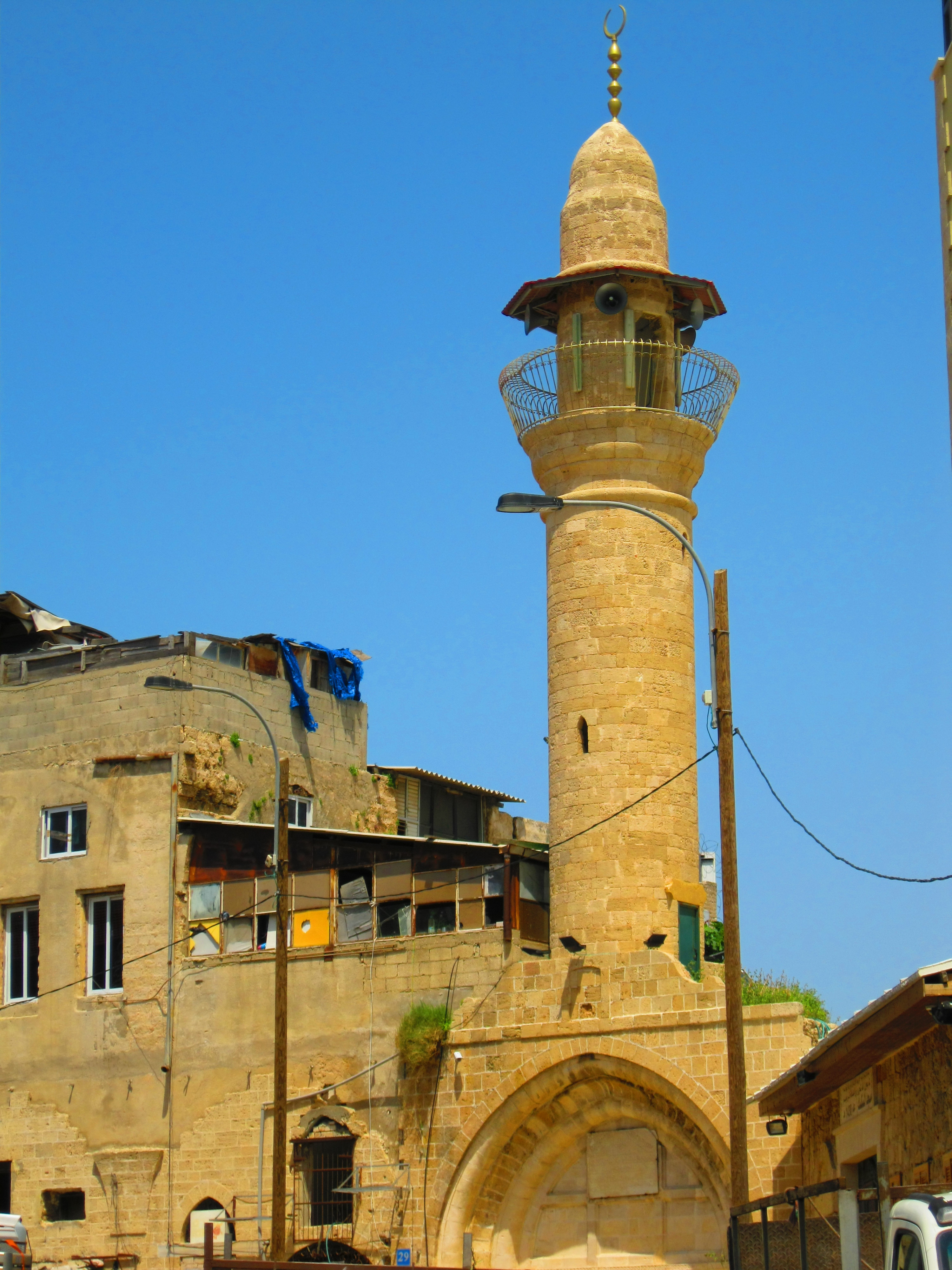 The Port of Jaffa

Jaffa is one of the world’s oldest cities, with a harbor that has been in use since the Bronze Age. The city’s history is connected to a series of successive conquests that rocked Israel through the millennia. In biblical times, Jaffa was ruled by the Egyptians, the Canaanites, the Philistines and other ancient peoples. The tribal Israelites of the post-Exodus period enjoyed a period of rule that was interrupted by the Assyrians, then the Babylonians, Romans and other conquerors.

Today’s Jaffa is a city with a diverse population of Jews, Muslims and Christians. Currently undergoing a wave of gentrification, Jaffa is a socio-economic mix of young artists, new wealth and older, less affluent inhabitants. Culturally, Jaffa has become a place where creative types of all kinds live, work and set up shop, making its streets a maze of discovery – with galleries, theaters, restaurants, a flea market and an antique district – for the curious visitor. 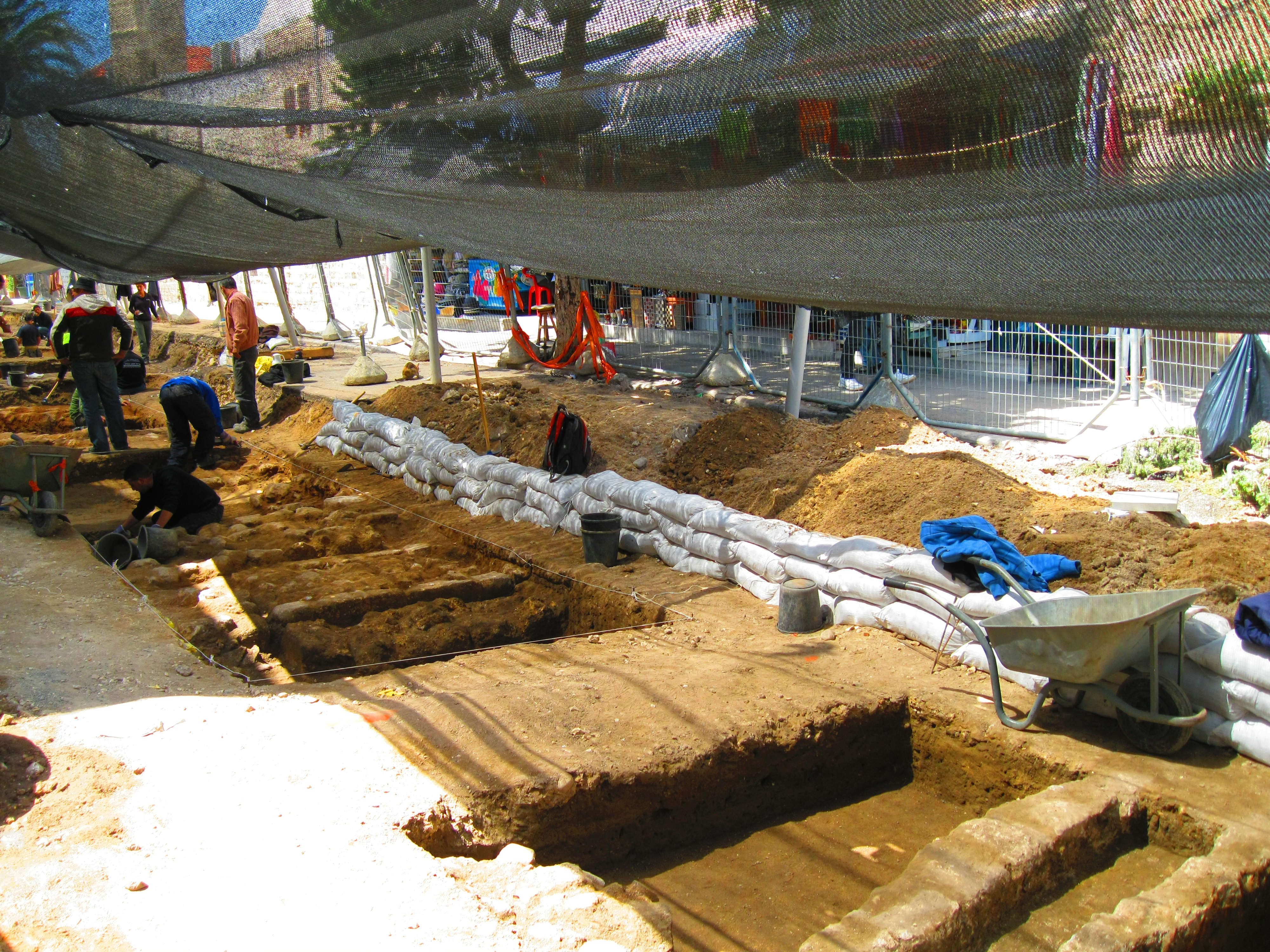 The Jaffa Harbor is currently being excavated, and is absolutely stunning. The views from here across to modern Tel Aviv, especially at sunset are incredible. Meanwhile, the gardens next to the sea are picturesque.

Restaurants and cafes in Jaffa offer the full range of food that the area has become known for although there is a wide range of more oriental and Middle Eastern styles of food. For instance, one local institution Dr Shakshuka serves this unique tomato and egg based dish originating from Libya to crowds of natives and tourists alike.

The Namal Outside the City Centre of Tel Aviv, cl

When you are travelling, Museums can really help y

Top 10 Things in Tel Aviv – In a Nutshell

1) Carmel Market -The only thing you need to k

The Ba Hai Gardens in Haifa is really , very much